From Japan to the world as a global team.
A Challenge to "Go Inspire the World."

ISAO, the predecessor of Colorkrew, was founded in 1999 as a company that deals with the combination of game and internet. The company was delivering "enjoyment" through online entertainment. Its DNA has been inherited up to the present, for 20 years.

In its history, we had rough times where we had no surplus months for more than 5 years; the company was in a crisis of its survival and we were not sure if the company still exists the very next year. From such a situation, we had achieved a V-shaped recovery and our positions in society.

The team with a monthly deficit evolved into a growing team with visions to achieve.

We had overcome pain and many costs and reached the embodying of "Super Flat Organization" where there are no departments and hierarchical positions in 2015.

The governance system with power changed to that with values and views.
The work instructed by supervisors shifted to the actions by autonomy.
The Japanese-centered teams were expanded to the various and global teams.

Our vision is "Let's Go Inspire the World."

I often hear people tell me "Your company sounds chaotic."
We take that as a compliment.

That is because the future is always bizarre when seen from the present.

We will lead the world's "future of work". With that determination, we will change the company name to Colorkrew.

The services produced by Colorkrew will create many smiles in the people working over the world and enrich their lives.

Colorkrew will keep challenging, to become a company that brings a great impact on the world's quality of life. 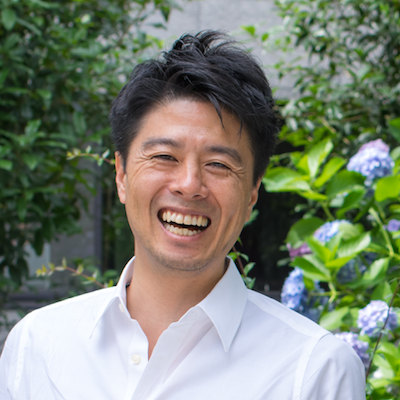